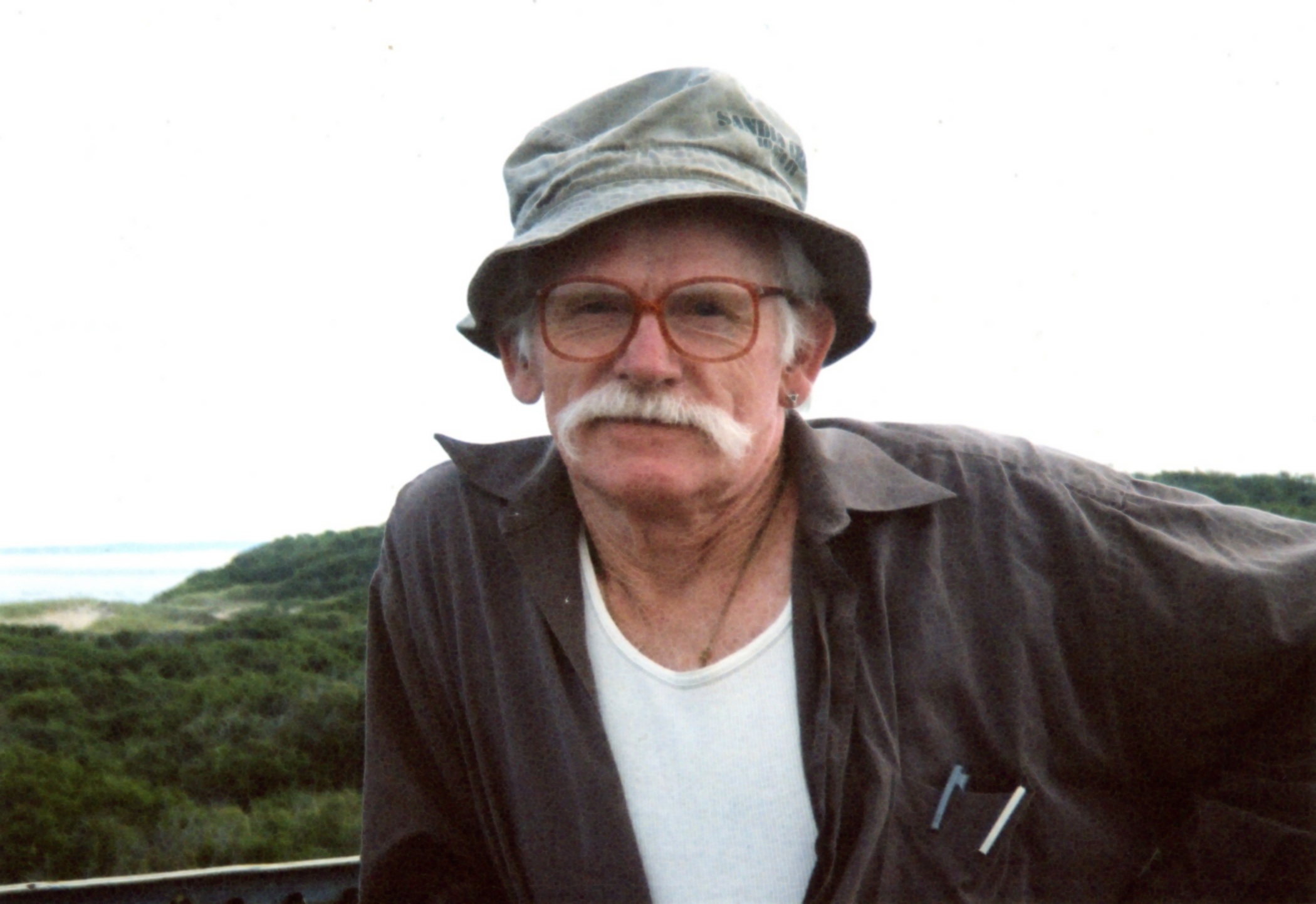 Carlos Reyes, an incurable world traveler, considers himself a poet of place, taking inspiration from any landscape where he finds himself. His writing is informed by the places he has lived — Missouri, the Pacific Northwest, Maine, Arizona — and by the places and people he has visited in Europe, South America, and Asia. Carlos has been fortunate enough to spend extended periods of time writing in these locales, and many of his books reflect his travels.

from Carolyn Kizer:
Mr. Reyes is one of our local and national treasures. His poetry is as clear and strong as his social conscience. One is always struck by his sensual and sensory qualities: the touch, taste, feel, color of things, and his ability to capture a mood, a world, in a handful of lines.

from Vern Rutsala:
Quietly and steadily Carlos Reyes has been writing some of the finest poetry of his generation.

TEACHER
Carlos started his professional academic career teaching Spanish at the University of Maine. He then moved back to Oregon, where he taught Spanish and Italian at Portland State University. After he and PSU parted ways, the rest of Carlos’ teaching experience consisted of writing workshops at the graduate level and Writers-in-the-Schools residencies throughout Oregon, Washington, and Nevada.